I can’t imagine not having my big polar bear. I’d be “small gal” without the “big pal”. Super boring. Pal is mostly an obedient boy, but only so when there isn’t a chipmunk in sight. I think I just need tips on being the alpha and the leader and not just the mom who gives him cuddles. He needs that and I need that so I called a trainer in town that I’ve heard wonderful things about.

After I told her I adopted a seven-year-old Akbash and that he is my first dog, she said, “Well, I would have advised you not to.”

I was thunderstruck. I had read about Akbashes, I know they’re independent and stubborn. Well, so are all the men in my family and I accept and adore them.

I kind of chuckled and responded with, “But…I love him. I fell in love with him. He’s a good boy.”

“I’m not being critical,” she continued, “I just would not advise a first time dog owner to get a grown Akbash.”

She went on explaining why she would have told me not to make this huge decision and I kept thinking, this is not super helpful because I DID adopt him. I ALREADY love him. We’re okay. I just need a few pointers. 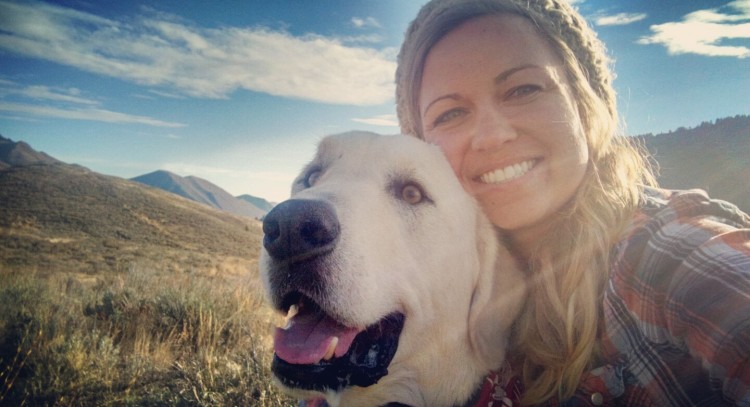 She was very helpful with the rest of the information she provided and I totally understand what she’s saying, that he will not be the easiest training case. I might take her up on some private lessons in the future, but for now I think I’ll just stick to reading my Cesar Milan book. Call me stubborn and independent.