This was the word of the day at dictionary.com the day we went to the Grand Canyon! I showed Dwayne and he said, “How are you going to make that apply?”

The Grand Canyon…wow oh wow. It reminded me of being in New Zealand when Brittany said something enlightening like, “Don’t you wish you had saved words like ‘awesome’ or ‘incredible’ for moments like this? Now they just don’t do it justice.” Wise words. This is how I felt while looking at the Grand Canyon. My eyes got big and I laughed in disbelief, then I half skipped to the (gated) edge to see the dalles. To say it’s massive doesn’t even describe it. This song by Andrew Peterson helps:

Hey, Jamie, would you mind
Driving down this road a while

Arizona’s waiting on these eyes

Hey, Jamie, have you heard
A picture paints a thousand words
But the photographs don’t tell it all
I see the eagle swim the canyon sea
Creation yawns in front of me
Oh Lord, I never felt so small

Hey, Jamie, do you see
I’m broken by this majesty
So much glory in so little time
So turn off the radio
Let’s listen to the songs we know
All praise to Him who reigns on high 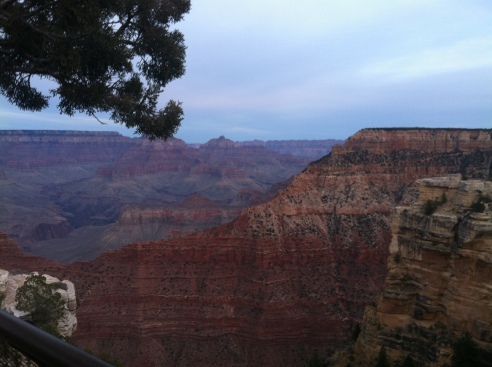 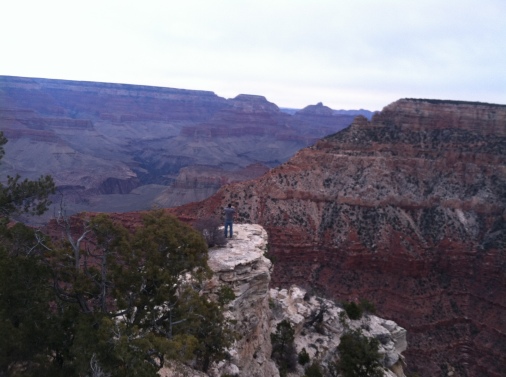 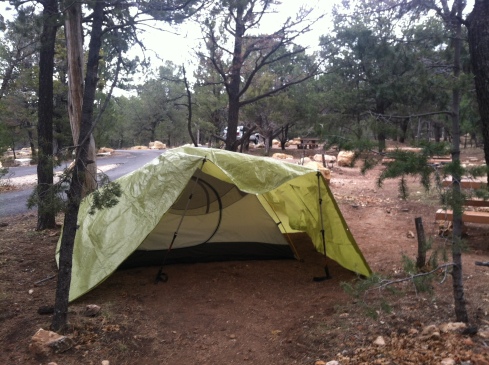