We are watching the chickens, dog, and kittens until Saturday. We are about 45 minutes from Queenstown, so yesterday we took a day trip. It is a magical town that I might decide to settle in until September. It’s a slightly larger version of Wanaka, both have huge lakes in the middle of town surrounded by the alps and coffee shops. 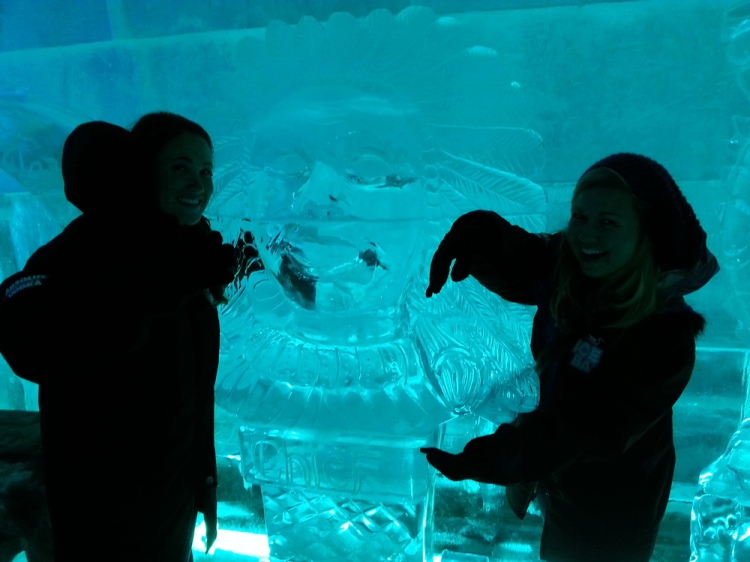 We drove along the Crown Range Road, sometimes at 15kph due to the severe turns. The sun was hitting the mountains before dusk and it felt like traveling to Mordor but in a car. It was impossible and dangerous to try to capture on camera, so believe me when I say it was unbelievably beautiful.

We pulled in to the house in great moods from the beauty around us. Caroline said, “there’s a dead chicken in the yard.” We gasped. There are three chickens and only one gets out of the pen, Mayfield. Because she’s always out and about and hanging out with the dog, we feel the closest to Mayfield. Sure enough, we ran over to the pen and only two were in there.

Even worse than our heartache, we were going to have to tell the family one of their chickens was dead. Smith the dog was off his leash and out of his collar, the metal part was bent. Beside the dead chicken was a skull and dear leg. It was all very disturbing and I knew I couldn’t let Smith kiss me anymore. 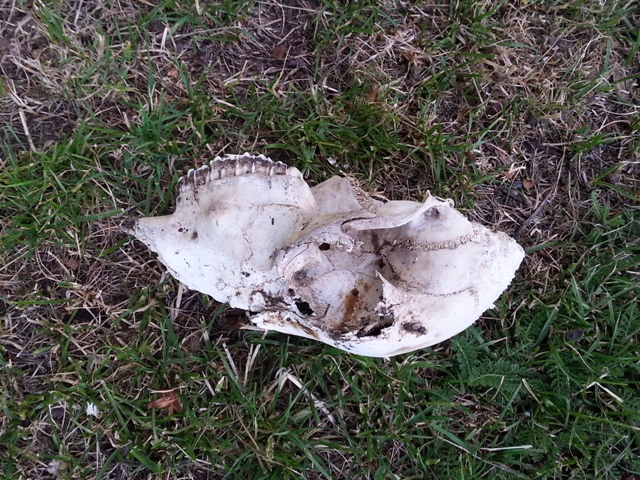 I got up the next morning and was very groggy. But sure enough, who was outside my room? Mayfield! Mayfield is ALIVE!! I ran over to the chicken pen to make sure there were two others there, and yep, all is well here. All is well.

We celebrated largely. My theory is that either some critter came by with a dead chicken in its mouth, and that got Smith so excited, he had to break loose. Or he broke loose, then dug up the skull and found a chicken that wasn’t “family” to kill on the way back home. No matter what happened, we will continue to clink our glasses together before a drink and say, “To Mayfield!”